One of the state’s most memorable people is being celebrated right here in North Shore with a Blue Plaque being awarded in memory of Brett Whiteley.

Felicity Wilson MP said that this Blue Plaque will not only recognise one of Australia’s celebrated artists, but the legacy he left behind in the local community.

“Brett Whiteley is one of Australia’s internationally celebrated artists with many of his prized works depicting Sydney Harbour, which were created at his home in Lavender Bay,” Ms Wilson said.

“This Blue Plaque will not only recognise the important contribution that Brett made to the artistic community here in Australia and abroad but the garden that his wife Wendy made in his memory that many of our locals continue to enjoy today”.

The NSW Blue Plaques program is similar to the program in the United Kingdom, with 17 people, moments or stories successfully nominated by local communities across the state.

Minister for Heritage James Griffin said the Blue Plaques program provides an opportunity to celebrate the noteworthy people and stories that helped to shape NSW.

“It’s incredibly exciting to see so many diverse stories from around the state come to light through the Blue Plaques program,” Mr Griffin said.

“This initiative is all about recognising the eclectic characters, personalities and important public figures that have made or become part of the history and fabric of our state.

“These 17 people, moments or stories that I’m announcing today were all nominated by their local communities.”

The initiative is part of a $5 million heritage program, funded by the NSW Government.

The NSW public will be invited to nominate additional noteworthy people, stories and events this year.

The Blue Plaques will be added to sites during the second half of 2022.

More information can be found here. 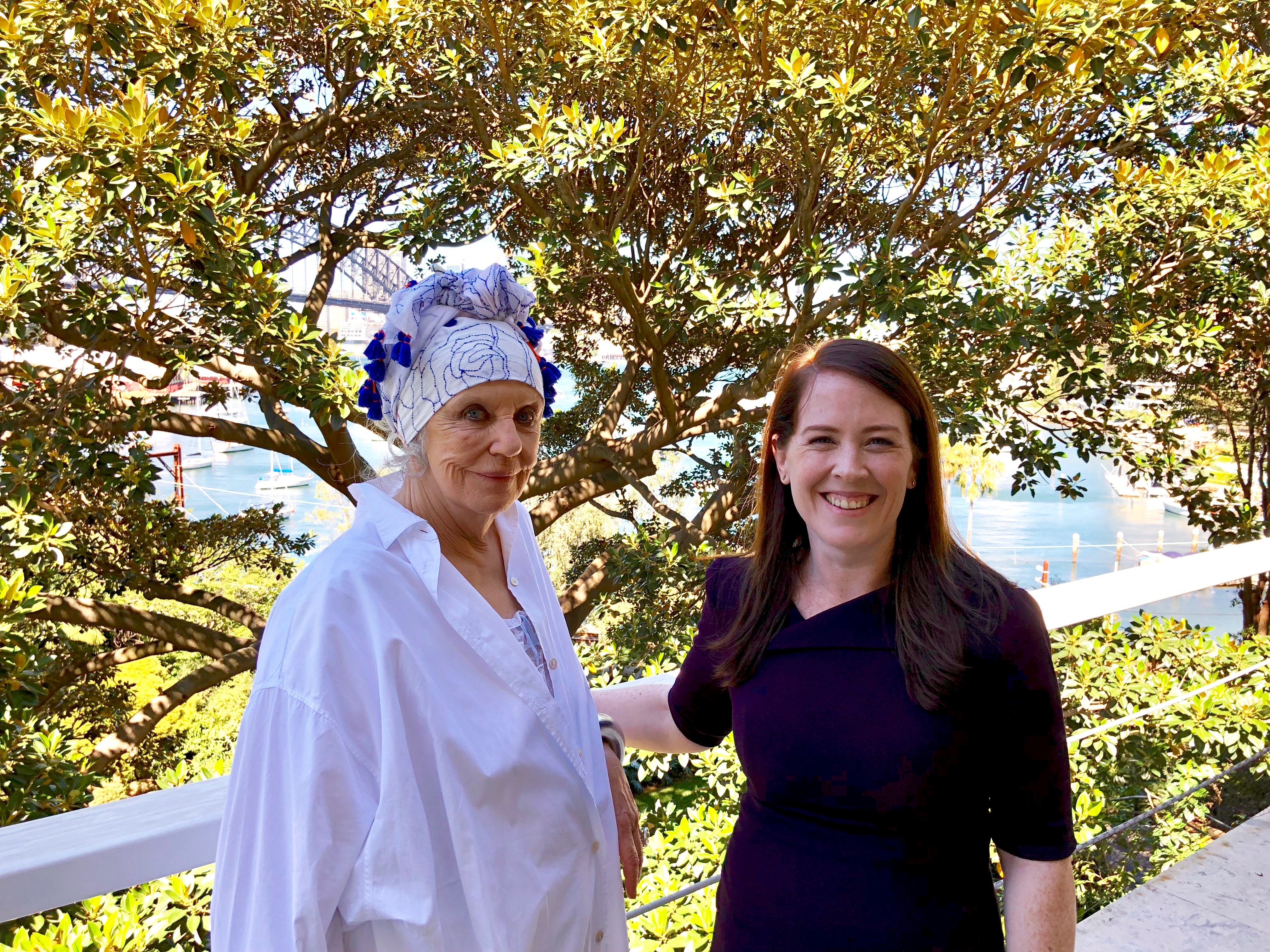 Thanks for having me visit St Luke's Anglican..

Do you know a community hero? There are..

We are installing a mural at Wollstonecraft Station..

Having a ball 🏉 at Mosman Rugby Club..

It’s always a paw-some day at Parliament when..

Thank you to the members of The Rotary..

We are investing in our local kids to..